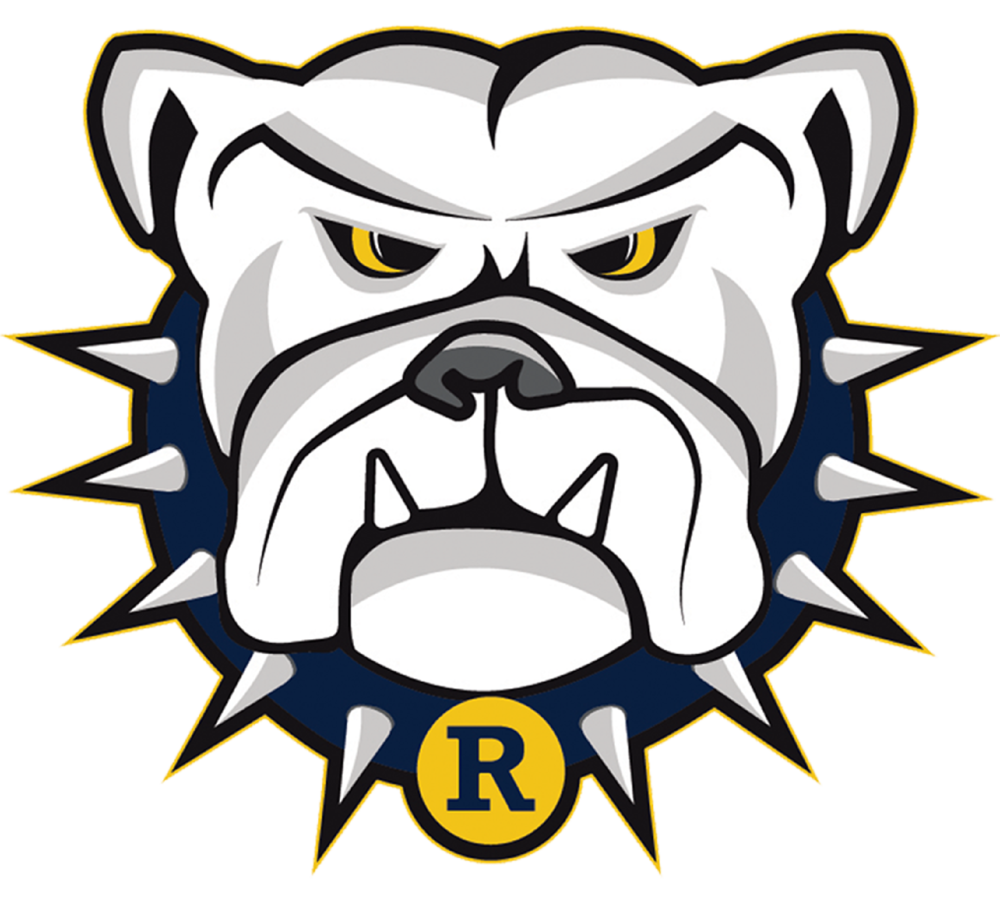 Riverside High School Academic Team had a very successful season.  Although we have had a team in the past, this year’s team was involved in more tournaments through the Iowa Quiz Bowl League.  The team was co-coached by Bonnie Kramer and Coralee Bernard.  Here are the season statistics:

We took one team and received 3rd place in the JV division. This wasn’t an Iowa Quiz Bowl League tournament so we don’t have detailed stats from this one.

In January we began competing in the B103 radio quiz bowl tournament.  They would call in to two schools and ask three questions of each team.  The winning team moved on in the single elimination bracket.  Our team made it through five rounds before losing.

Also in January, Anthony, Paxtyn, and Brett spent a Saturday at school participating the the Nationwide Novice Tournament via Zoom.  It was a long day with difficult questions.  We did not place, but it was a great experience for them.

Team A, made up of Brett, Paxtyn, Anthony, and Keaten made it to the semi-finals with a 5-2 record.  Brett was high scorer for our team with 385 points all together.

Team B was Kyler, Abe, and Madi.  They were in the consolation bracket with a 3-4 record.  Abe was high scorer for that team with 315 points.

Team B–Brett, Abe, and Keaten won the tournament.  Team A wasn’t too far behind, but as it wasn’t an IQBL tourney, individual stats were not kept.

Riverside A, Anthony, Kyler, and Madi, were in the consolation bracket.  Kyler scored 205 and Anthony scored 195. 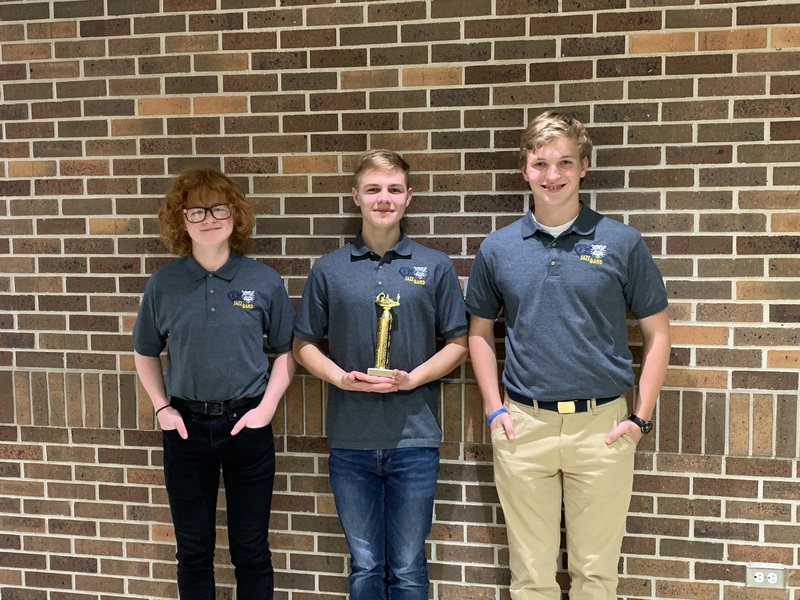 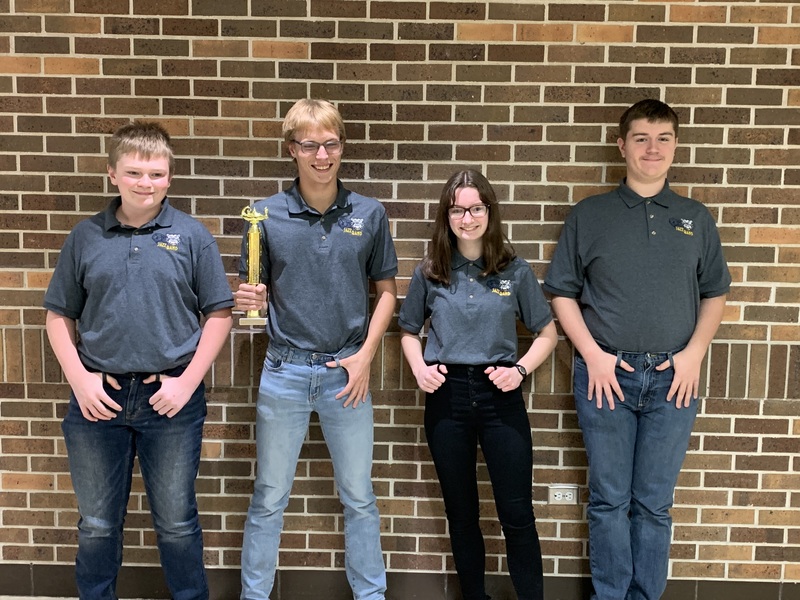 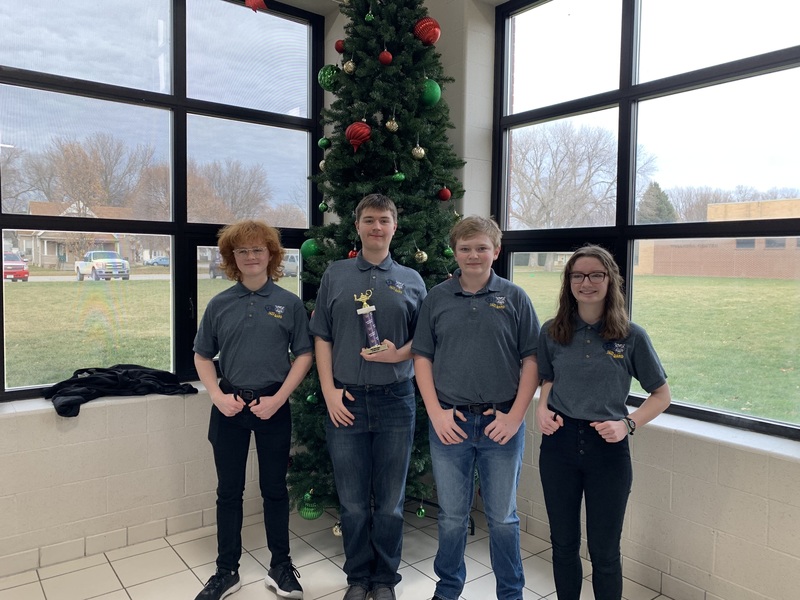 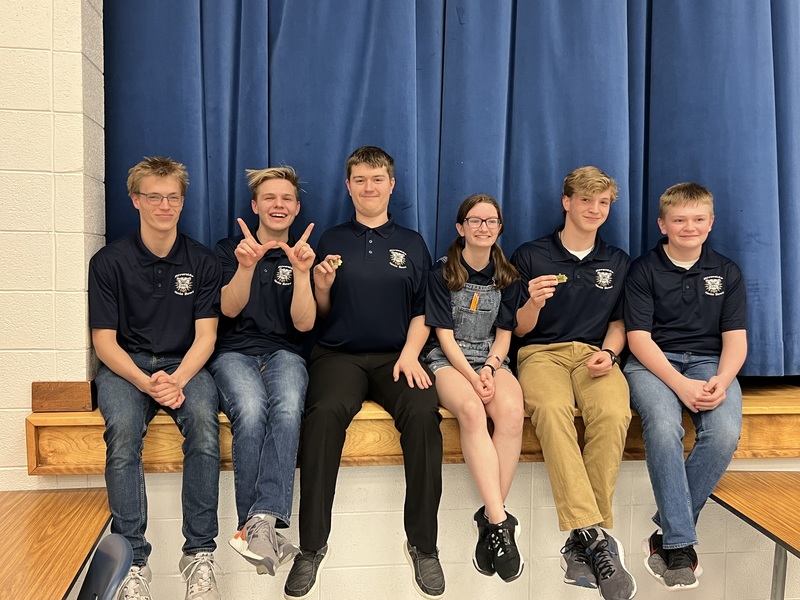 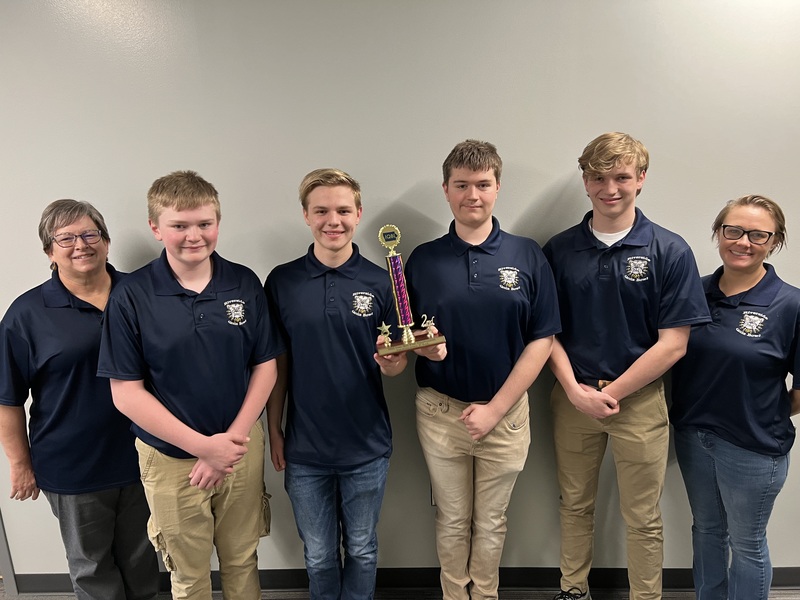